Home › Uncategorized › An incomplete guide to Boris Johnson’s downfall, or How to have fun with British politics

An incomplete guide to Boris Johnson’s downfall, or How to have fun with British politics

Notes from the U.K.

Let’s do a quick review of recent British political mayhem for the benefit both of folks who don’t live in Britain and of the ones who do but want a few extra moments to gloat:

Confused? I can’t think why. Stick around. It’ll all make something vaguely approaching sense before we’re done.

Or else it won’t. I make no promises. 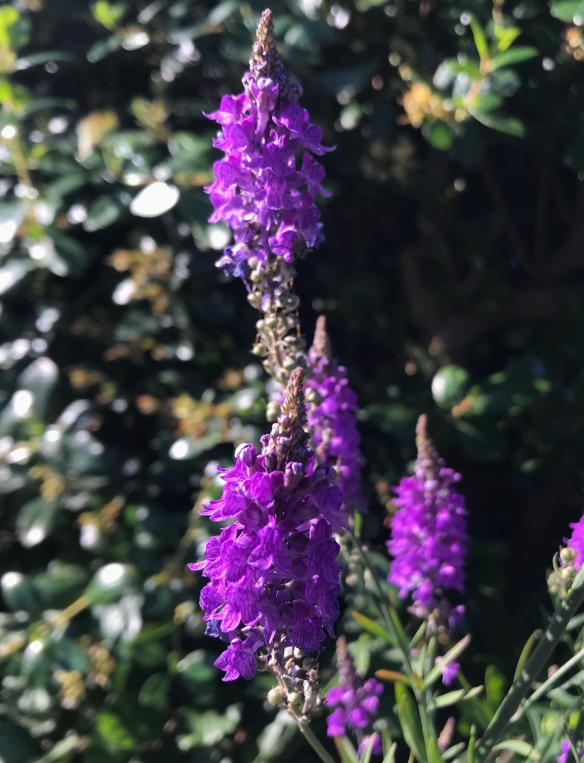 What went wrong for Johnson?

You might as well ask what didn’t, but as so often happens he wasn’t brought down by the real scandals–the corruption, the lies, a Brexit cobbled together from high-end wine corks and journalistic fairy dust, not to mention heartless policies, destruction of the infrastructure, drunken parties during lockdown, lost elections, and the…

This Website is intended for educational and research purposes only. It is not intended to offer any financial advice to anyone looking for ways on how to take advantage of the next “Bull Market” or how to protect their Portfolio from the next “Bear Market.” There are already plenty of financial consultation services offering that sort of expertise.

Conversely, there will be no Comments allowed until the Author finds compelling evidence that the Commentator has demonstrated a willingness to contribute through meaningful discussions and has shown to be capable of thinking critically without resorting to petty dogmatism. The Author has and will always continue to be vehemently opposed to anyone and everyone espousing any kind of Nativism, Extremism, Demagoguery, Xenophobia, Misogyny and Misandry, Antisemitism, Sectarianism, Conspiracy Theories and other views too “Unethical” and too “Immoral” for human decency. Anyone promoting those sentiments will be condemned for perverting Fourth Estate Policy and the concepts, theorems, and articulations necessary for the conceptualization of SMP.